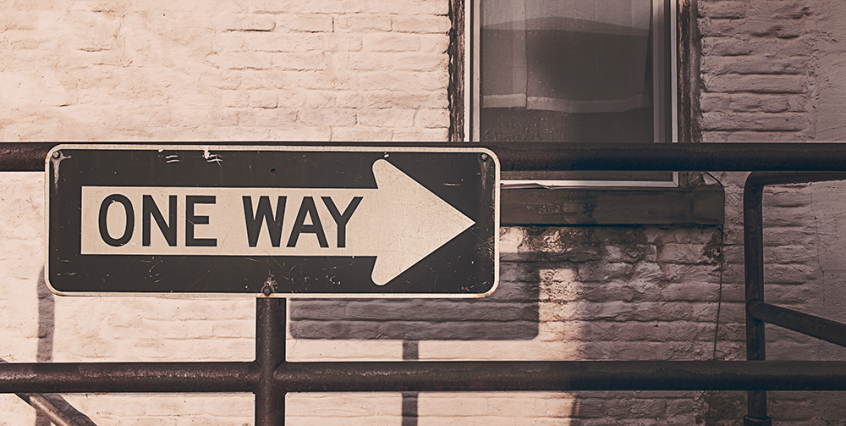 California residents rejected legalization in 2010, with a 54 percent vote against itSFGATE

With the wild successes found in states like Colorado and Washington – where recreational marijuana use has been legalized – the fear(s) surrounding legalization have been lessened and the stigma reduced. If California was to legalize recreational marijuana use and sale (and it’s looking rather likely, folks), here are some things to be learned from a leader of the movement, Colorado.

Since the legalization of recreational weed, Colorado has experienced a 41% drop in drug-related arrests – Huffington News. This means that taxpayers save money and pot users avoid the trap of a life of crime from unnecessary arrests and imprisonment.

As of October 2014, Colorado estimated more than $40 million in marijuana tax revenue. Whether you’re for or against marijuana, I’m pretty sure you’re not against increased revenue for your state.

Colorado was recently voted third place by Forbes as the best state to make a living. Not surprising, Washington came in first. Specifically, Colorado’s unemployment rate has dropped to 4.3%, the lowest level Colorado has experienced in 6 and a half years. Are we seeing a pattern here yet?

Colorado has always been known for its tourism attractions. The mountains are a big draw for travellers in both the winter and summer months. But with the legalization of marijuana, Colorado is now a tourism destination for weed enthusiasts. While Colorado tourism officials neither criticize nor support the industry (thus no real measurable data available to share), there’s no denying that visitors from allover the country are flocking to Colorado year-round and partaking in pot related fun.

Traffic Fatalities are at Near-Historic Lows

You read that correctly. While it wouldn’t be hard-pressed to find an argument out there stating that recreational pot use leads to traffic incidents, the fact simply remains, Colorado traffic fatalities have decreased to near-historic lows. We’re not saying that legalization of pot is the reason, but it simply means that the legalization of pot has NOT contributed to an increase in traffic-related fatalities.

The legalization of marijuana has not caused Colorado to implode or self-destruct, despite what the naysayers insist. In fact, tax revenue is up, tourism is up, and unemployment is down. These are all beneficial factors that California can learn from and come to expect if they too, decide to legalize recreational marijuana use.