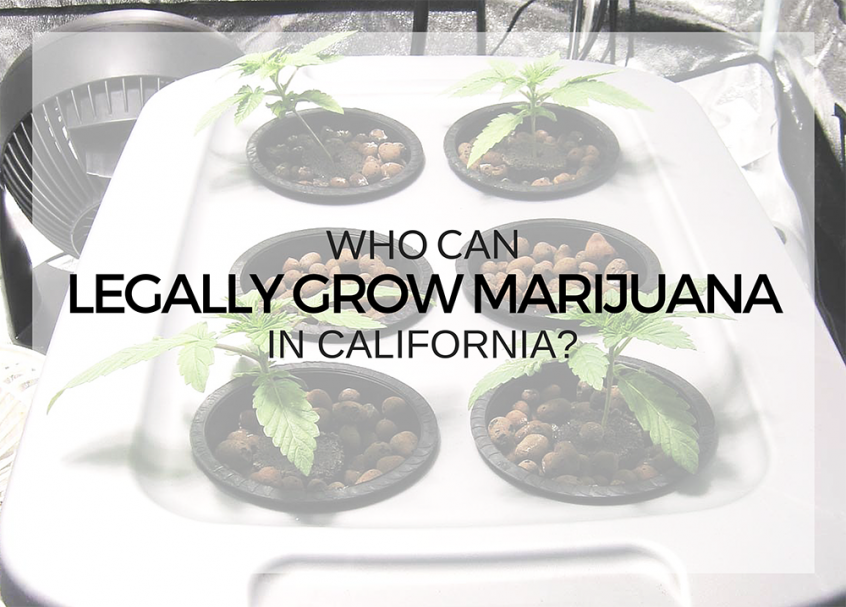 The legalities surrounding marijuana is complex and multi-layered. From medical marijuana to recreational weed, there is a plethora of legal parameters that plague each type of marijuana use and sale.

Who Can Legally Grow Medical Marijuana to Sell

Primary caregivers are allowed to grow and sell as long as they are members of a collective (see above). They are defined under Prop. 215 as “the individual designated [by a legal patient] who has consistently assumed responsibility for the housing, health, or safety of that person.” This provision has many exclusions however including:

If you’re legally allowed to use medical marijuana and are interested in selling, the easiest way to do so is to join a non-profit collective. However, if you were looking to make a profit, you would have to turn towards the dispensary route either as a sole proprietor or as a partnership. While legally selling medical marijuana is not as easy in comparison to applying for a medical marijuana identification card, know that it is possible to do so and many proprietors before you have already paved the way.